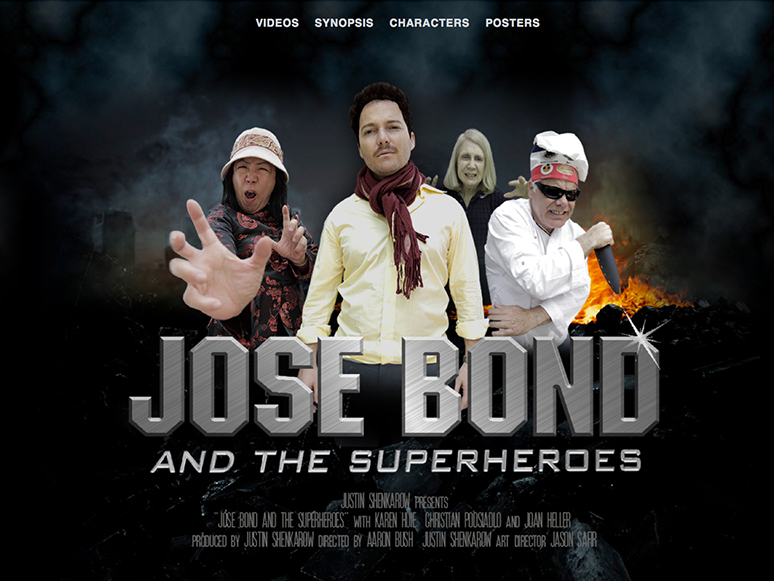 Created a powerful digital experience that combines sight, sound and motion to colorfully portray Jose Bond and the Superheroes episodic missions to combat evil in LA.

Directed by Justin Shenkarow, Jose Bond and the Superheroes tells the story of Jose Bond, James Bond’s cousin from South of the Border, who swam across the Rio Grande, having spent weeks in sweltering deserts and hurdled over mountains to get to Los Angeles to fight evil. He embarks on an epic journey to find three additional superheroes in his quest to eradicate evil from Los Angeles. In the series, these four powerful superheroes embark on new missions each week to combat evil. 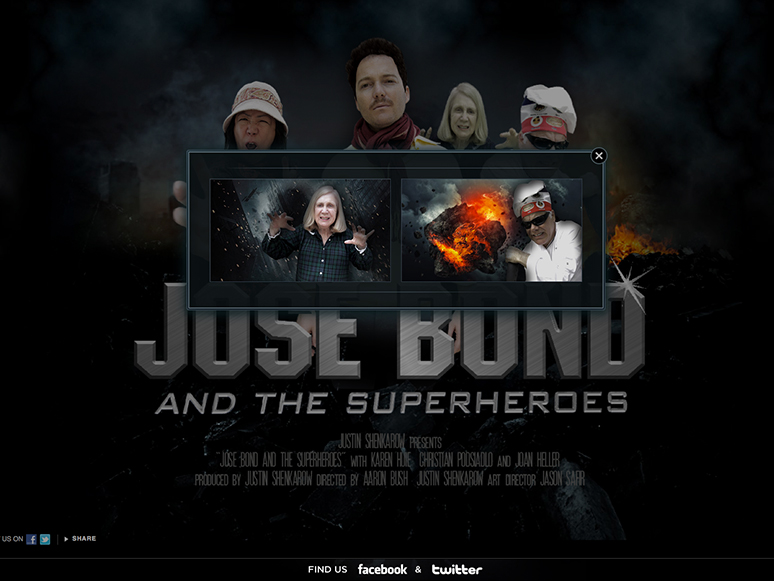 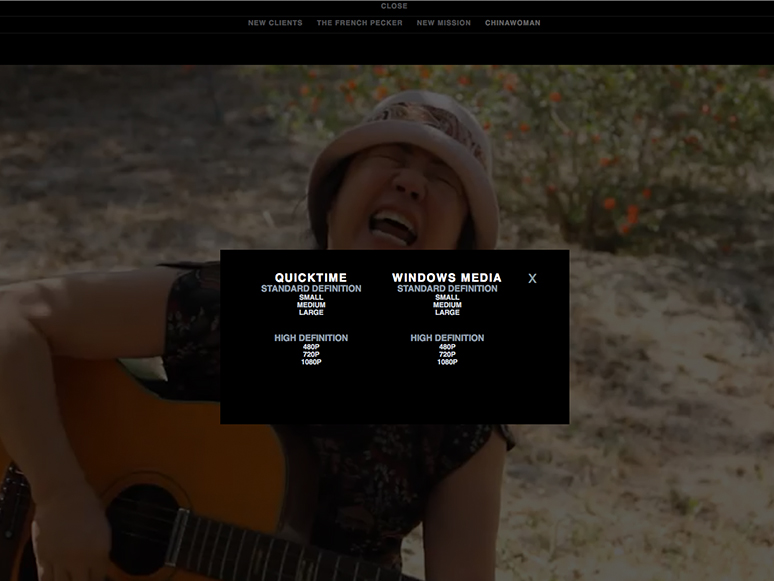 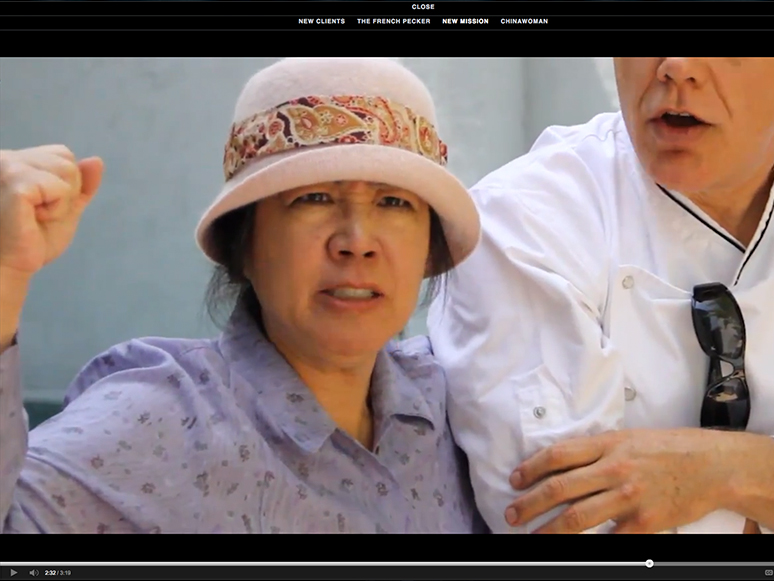