All the ladies want him… to leave them alone.

He Don’t Got Game is a romantic comedy series created by Jason Safir, Jesse Konter and Justin Shenkarow. The series follows Orlando Florida, a socially awkward and sexually naive guy who works as a digital technologist, and seems reasonably happy with his life, despite never managing to land a date with a girl. Unfortunately for him, he has no game.

The series began production in September of 2013, having produced twelve episodes to date. The last episode was published on March 2014.

He Don’t Got Game has given a voice to the dorky and nerdy guys that are out on the dating scene having garnered numerous design awards from the 2014 Communicator Awards in the Movie/Film category, CSS Awards, CSSREEL, OnePageMania and PageCrush. The series was also featured at the 5th edition of the Web Show Show at the Westside Comedy Theater in Los Angeles. 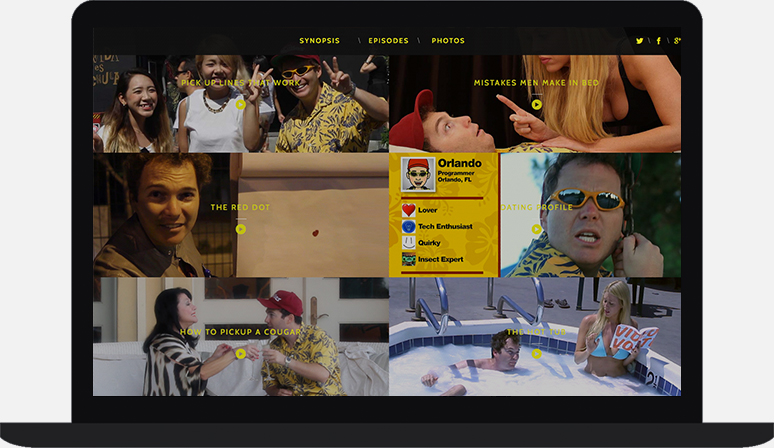 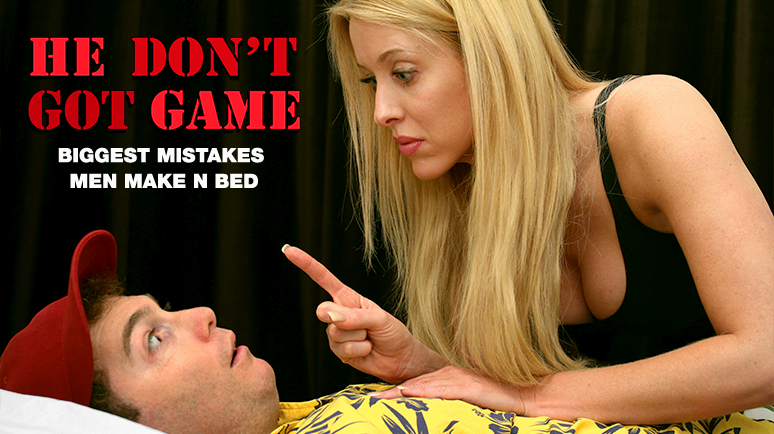 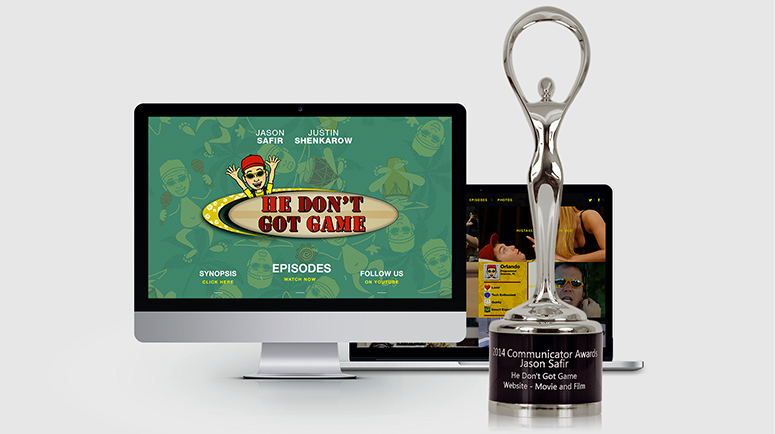 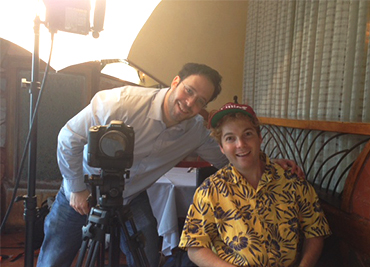